Parts of London have higher TB rates than Iraq or Rwanda 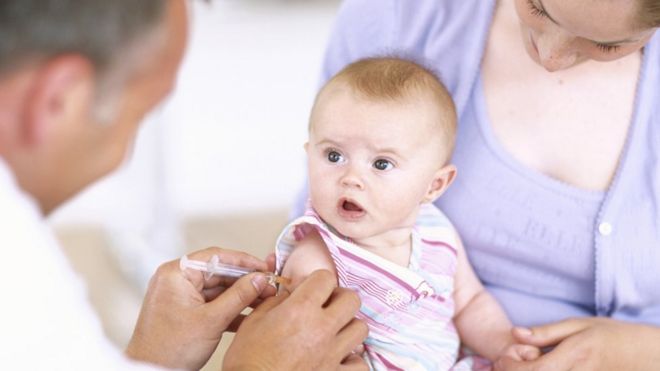 Science Photo Library
Eight London boroughs do not offer BCG vaccination, though it is recommended for all newborns in the capital

Parts of London have higher rates of tuberculosis than Rwanda or Iraq, a report from the London Assembly says.

A third of London’s boroughs suffer from high rates of TB, with more than 40 incidents per 100,000 people.

Although the BCG vaccination against TB is recommended for all newborn babies in London, eight of the 24 boroughs do not offer it.

The rate of infection among UK-born Londoners has risen, while among the non-UK-born it has fallen – and the report said it would be wrong to assume TB was a disease of migrants.

The borough with the highest rate per 100,000 people was Newham, with 107 cases. Figures for 2013 from the World Health Organisation showed in Rwanda the figure was 69, while in Iraq it was 45.

Algeria and Guatemala also had a lower incidence than the capital, the reports points out.

A few strains of the disease are now resistant to antibiotic treatment and the cost of treating them can be as high as £500,000 per patient. 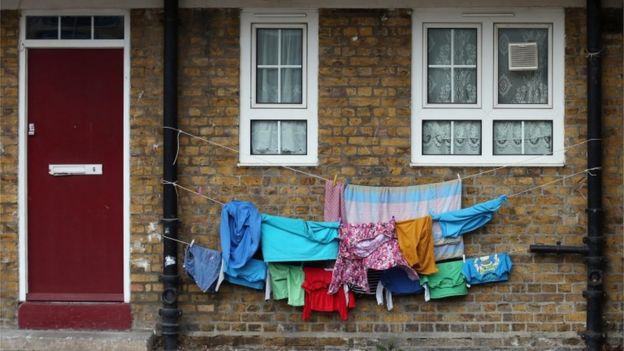 Why is London worse than the rest of the country?

The London Assembly is calling on Mayor Boris Johnson to educate Londoners about TB, saying many people in the capital are unaware of how TB spreads.

More than half of those surveyed thought spitting could transmit it. In fact, TB is usually spread by close and prolonged contact with someone who is coughing and sneezing. 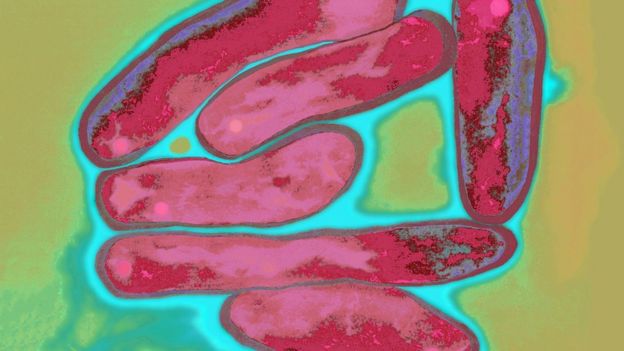 “Prevention is poor and awareness low, even among the medical profession itself,” said Dr Onkar Sahota, the chairman of the Assembly’s health committee.

He described the treatment for drug-resistant strains as “expensive, complicated and terribly gruelling”.

“The quality of care for TB sufferers also varies across the capital,” he said.

The Assembly said it was “unacceptable that children are put at risk of developing a potentially life-threatening illness on the basis of which borough they are born in” and that offering BCG would not cost boroughs more.

Prisoners were among the groups highlighted as being particularly at risk, but TB screening in prisons is not effective enough and the capital’s approach to tackling the disease is “fragmented”, the report says.

The report calls on the Mayor and the Greater London Authority to fund a new “find and treat” service and use the Team London volunteer network as TB community health champions.

The Mayor’s office said he remains “committed to tackling TB” although recent figures show in the three years to 2014, the number of people infected in the capital fell.

He is “assured by Public Health England that every effort continues to be made to prevent and treat the disease in London”, a statement said.