Doctor says nation’s crippled medical infrastructure, and the lack of access available to aid agencies, means disease could spread quickly, both inside the country and across borders 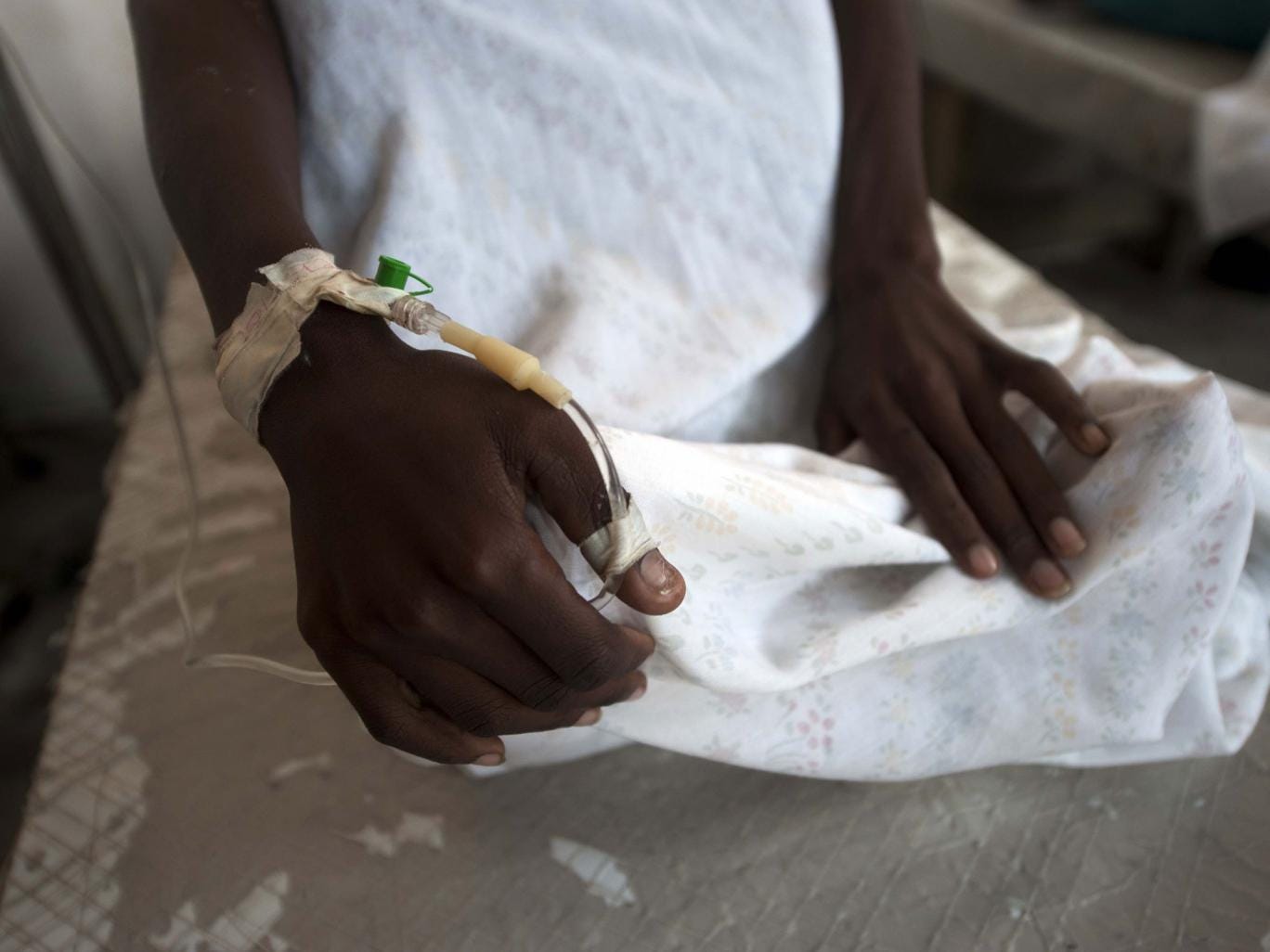 Cholera has broken out in Syria, with one child having already died after contracting the disease – and the outbreak could constitute an  “international threat”.

The break-out, which follows one in Iraq, could spread rapidly, according to Dr Ahmad Tarakji, president of the Syrian American Medical Society (Sams), the largest medical NGO still working in Syria.

Speaking to The Independent, Dr Tarakji said that Syria’s already crippled medical infrastructure, and the lack of access available to aid agencies, meant the disease could spread quickly, both inside the country and across borders.

“It spreads so easily. People are being displaced inside and outside, people are going to Europe,” he said.

There are over four million registered Syrian refugees and nearly eight million internally displaced. A five-year-old boy who died last week in Aleppo province was “very likely” to have been killed by cholera, Dr Tarakji said. In a memo to NGOs working in northern Syria, the World Health Organisation (Who) said it was treating it as a “suspected case” of cholera and that initial tests were positive. “A huge number of people could be exposed,” said Dr Tarakji, as “historically it affects people who are displaced”.

“Nobody would know who has it,” he added, as up to 80 per cent of carriers do not exhibit any symptoms.

The water-borne intestinal disease, which mostly affects children, can kill quickly if not treated, and is spread through unclean water and poor sanitation. Within Syria, and especially in areas outside of government control, water purification is increasingly difficult, and on the migrant trail, many Syrians may not have access to proper toilets or clean water, Dr Tarakji warned.

There have already been 1,200 confirmed cases of cholera in Iraq in recent weeks, including six deaths. An immunisation programme is due to start there next week. Dominique Legros, Who’s cholera chief, expressed concern last week of “a spread towards the Middle East, towards Syria and refugee camps”. But in Syria, any vaccination campaign would be nigh on impossible, Dr Tarakji said. While such a campaign was carried out for polio when it emerged in Syria in late 2013, the country’s medical infrastructure is now weaker.

“Cholera is treatable and preventable… but the basic right to be treated is not accessible by most people,” Dr Tarakji said.

Over recent weeks there have been repeated Russian air strikes targeting hospitals in rebel-held parts of Syria, according to Physicians for Human Rights and doctors on the ground, the latest of which hit a hospital in Hama  province on Friday night, leaving four medical staff with major injuries, the Sams president said.

“With this constant destruction of the health infrastructure, we’re paralysed,” said Dr Tarakji. “We always call on the international community to act, but this [cholera] is a real threat.”