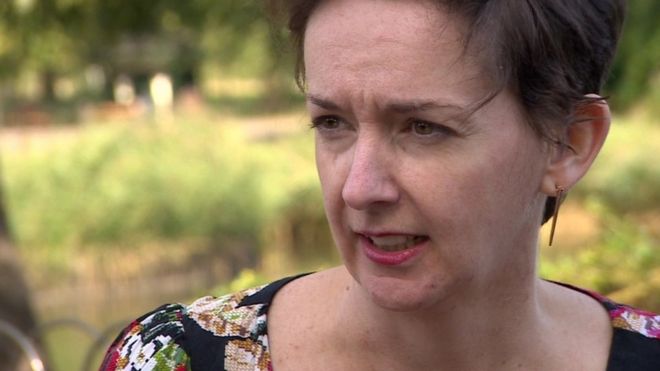 Ms Cafferkey is being treated in a specialist unit in London

The condition of a Scottish nurse who contracted Ebola while working in West Africa has improved, according to the hospital where she is being treated.

Pauline Cafferkey was readmitted to a specialist isolation unit at the Royal Free Hospital in London this month.

She was being treated for complications after tests showed the infection was still present in her system.

Last week her condition was described as “critical”, but the hospital said she was now “serious but stable”.

Ms Cafferkey, 39, from Cambuslang in South Lanarkshire, contracted Ebola while working at a treatment centre in Sierra Leone last year.

She spent almost a month in isolation at the Royal Free at the beginning of the year after the virus was detected when she arrived back in the UK.

She was later discharged after apparently making a full recovery. 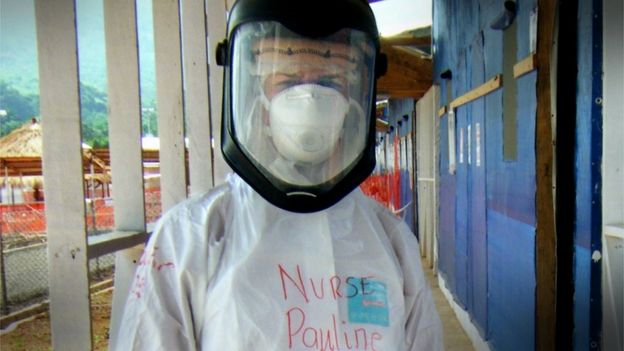 Ms Cafferkey had returned to work as a public health nurse at Blantyre Health Centre in South Lanarkshire.

However, she became unwell earlier this month and was admitted to the Queen Elizabeth University Hospital in Glasgow for treatment.

Ms Cafferkey’s family claimed doctors had “missed a big opportunity” to spot she had fallen ill with Ebola again after it emerged she had been sent home by an out-of-hours doctor who saw her earlier that week.

On 9 October, she was flown from Glasgow to London in a military aircraft to receive treatment in the isolation unit at the Royal Free Hospital.

But in an update on Monday afternoon, the hospital said: “We are able to announce that Pauline Cafferkey’s condition has improved to serious but stable.”

Bodily tissues can harbour the Ebola infection months after the person appears to have fully recovered.

A total of 58 close contacts of Ms Cafferkey have been identified, with 40 of those offered vaccinations as a precaution.